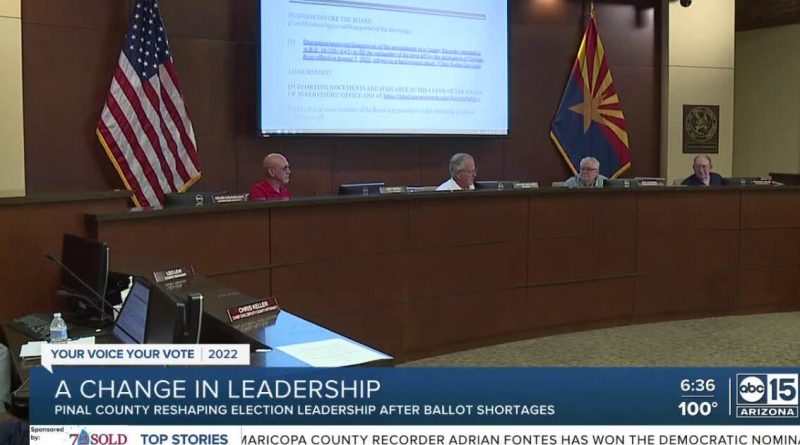 Friday’s Pinal County Board of Supervisors Special Session meeting filled with residents who were satisfied with the appointment of Virginia Ross as the new elections director.

“I believe that the choices that you have made so far, it gives me tremendous pleasure to know that you have selected Virginia as the elections director,”Pinal County resident Belinda Rodriguez

Ross was promoted to her new job after she resigned from her position as recorder on Thursday. After David Frisk, the county’s previous director, was fired, Ross was moved into her new position.

“I believe that the county understood that something needed to be done very, very quickly,” says Virginia Ross, Pinal County elections director.

Tuesday, 20 Pinal County voting centers either completely ran out or were very short on in-person ballots during the primary election.

“This is a sad gap.” Ross says. “What happened, definitely impacted the recorder’s office as well. And we all felt that pain.”

In addition, there was support for Dana Lewis to become the next county recorder. Lewis has an extensive background in county elections after working as the assistant to the Pinal County recorder for the last seven months.

The board unanimously agreed. Lewis was sworn in and appointed Friday.

“I think we all know that security and elections go hand in hand and what we do in the Recorder’s Office and voter registration is so important,” says Dana Lewis, Pinal County recorder. “I know that all eyes are on Pinal County right now and being able to be a steward and taking that forward hand in hand with Virginia. I’m ready for the task.”

Ross now says, “I just stepped in a swirl wind.” Everybody’s calling and calling. We need to finish this primary. Finish counting the votes. As I said, get back on the basics and get that general election ready for action. And we’re going to do it right.”

In tightknit El Monte, the killing of two cops reinforces a deep sense of community 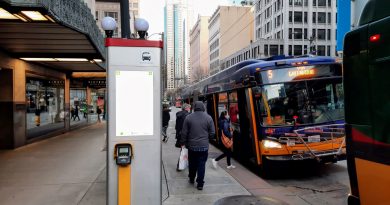 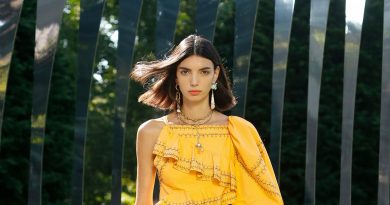